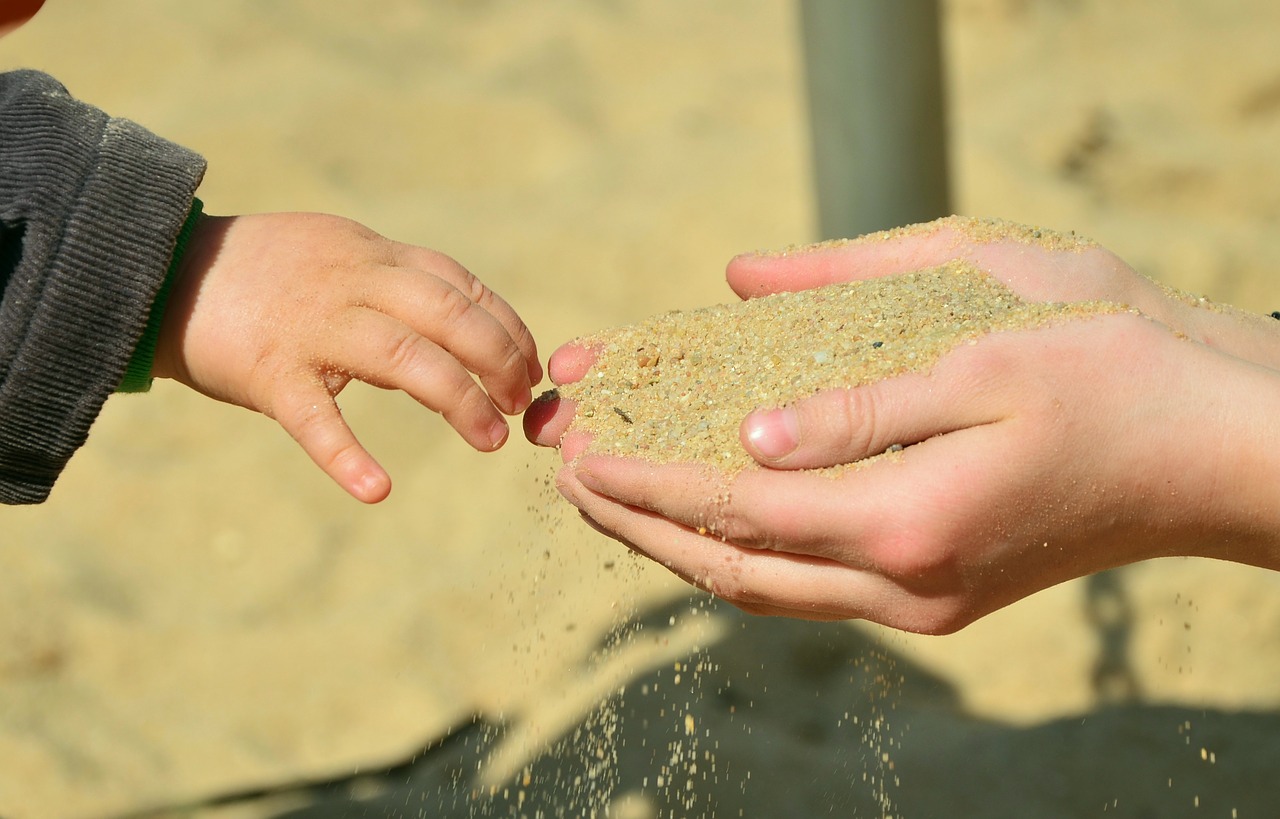 The primary study, initiating my longitudinal research project, was an in-depth study of all the (26) 0-4-year old children who were placed in the one remaining children´s home in a city in Sweden at some time during a two-year period at the beginning of the 1980s and stayed there for at least one month (with an average of 7, 5 months), indicating severe home conditions. Later, eight rounds of follow-up have been carried through, five during their childhood (0-18) and three in their adulthood. After the early stay at the children´s home,  a quarter returned home and stayed there during childhood, a quarter were moved to a foster home and stayed there, a quarter returned home but was later replaced in foster care and a quarter was moved to a foster home but was later reunified with parent(s).  This paper is about those (13) children who, in addition to the early stay at the children´s home,  got later experiences from foster care as well as from reunification with parent(s). Most of them also experienced reentry into care after reunification. In this paper their adult views of relationship with parents is seen in the light of their placement history. Keeping their parents at a distance was a common attitude to manage their own lives. Most of their parents had not left alcohol or drug addiction behind and in the last study many of them were dead.